The raw material of the bread box

Commonly in the market, the raw material of the box is PE or PP.

PE insoluble in water with min water-absorbing property, or to some chemical solvent can be dissolved above 70℃. So using PE to produce the box, can have high wear resistance, lightweight, and longer useful life. Also, there are many organic solvents, so boxes with PE can have good corrosion resistance, even in an oxidizing environment. One of the disadvantages of PE is not good mechanical properties, the tensile strength is low, if using under a low-temperature environment, it will easily be damaged.

PP is hard with good cold tolerance, high chemical stability. The density of PP is between 0.895 and 0.92 g.cm. The density of polyethylene can vary from a low of 0.857 g/cm3 and to a maximum of 0.0975 gm/cm3. As you can see, PP has the lowest density. Polyethylene is further broken down into weights or densities which is done so the plastic can serve a more specific purpose. This is done during manufacturing.

The application of beryllium copper in mould

The thermal conductivity of the beryllium copper material is conducive to controlling the temperature of the plastic injection mould, making it easier to control the molding cycle while ensuring the uniformity of the mold wall temperature.

The mould cost budget and the continuity of production are very important to the manufacturer. Under the condition that the strength and hardness of beryllium copper meet the requirements, the insensitivity of beryllium copper to the mold temperature stress can greatly increase the service life of the mould. 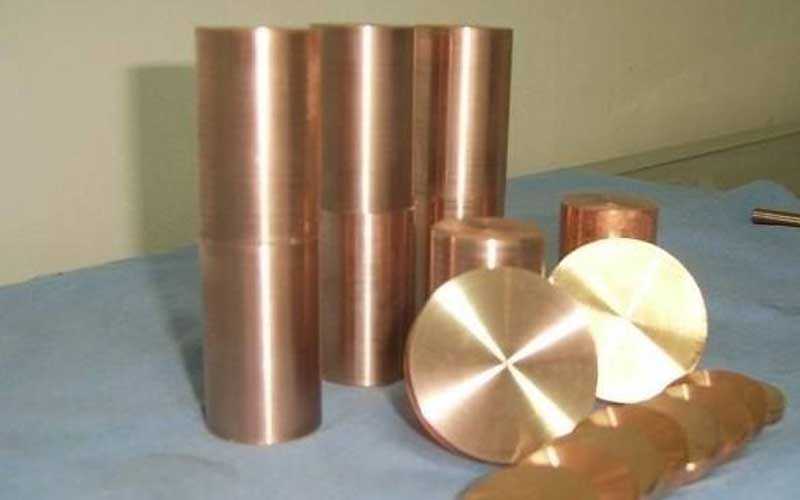 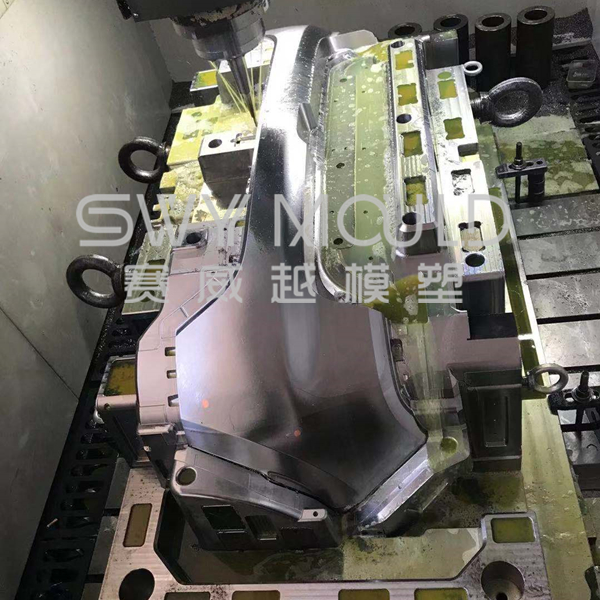 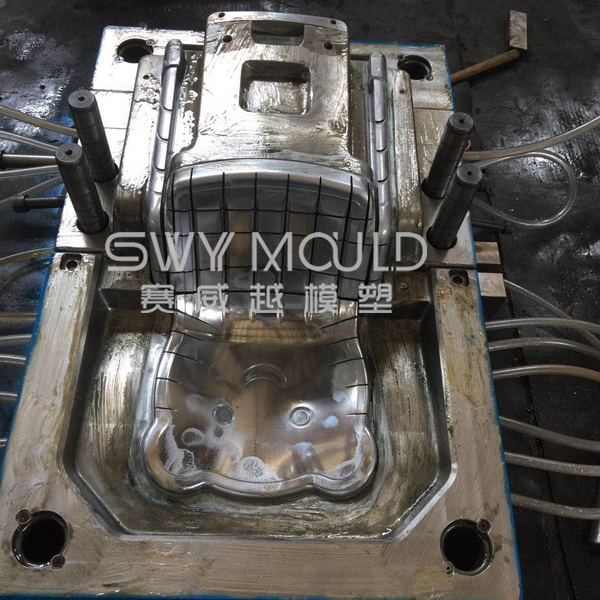 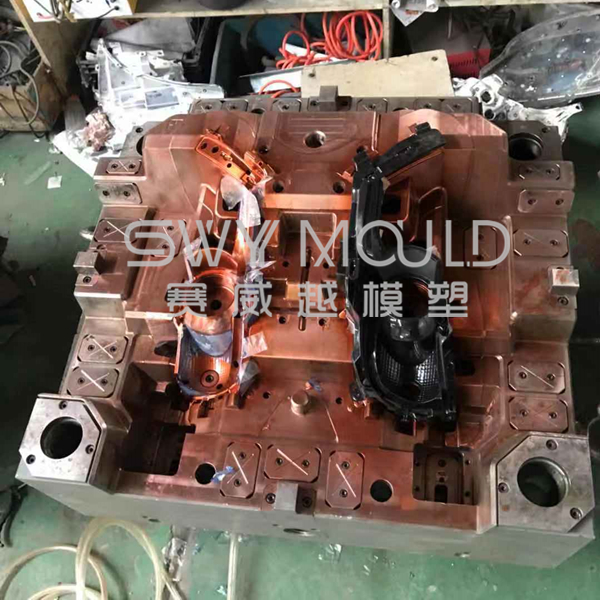