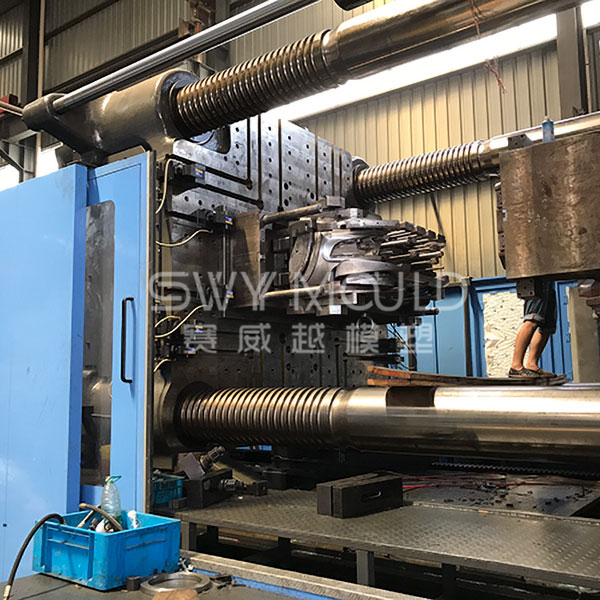 2. On the product surface, there should not be any sink mark, short shot, flash, weld line, transformation, spot, and other defects.

3. Surface texture should be confirmed with customers, and provided by a professional supplier.

1. Mould steel: for the fixed plate or core pulling plate should use 2738; and for some electroplate parts, should use NAK80

2. Mould standard spare parts: there should be 10% replacement parts for easily damaged parts; also can be bought within 24 hours if needed

3. Hot runner: should use a famous brand with high quality

4. Mold-flow analysis: there must be mould-flow analysis, for some being requirement parts need to make warping analysis and cooling analysis; if the transformation is caused by the product structure, should consider revising the structure

5. Mould water lines: there should be twice or three times of water tub diamater between the waterline and product surface; the central distance of the water line should be 50-60mm; the temperature difference between in and out should be less than three degrees; there should be a separate cooling line around the hot runner

6. Mould air venting: there should be good air venting, and the product won't burn and short shot caused by air trapping

1. The shape is complex, the size is large, and the wall thickness is relatively small. It belongs to large thin-walled plastic parts.

2. There are many ribs in the bumper, and the melt flow resistance is large during injection moulding.

3. The appearance of the automotive bumper must be smooth.

This automotive mould has a large number of holes and is designed with exhaust grooves and avoidance grooves. This can increase the service life of the mould and avoid flashing. The mould steel is P20, 718 or other. SWY MOULD uses various advanced milling equipment to improve the surface finish of automotive moulds.

2. Analysis of the gating system

The integrated hot runner system design can avoid material waste and low maintenance and repair costs. At the same time, SVG technology is also used to control the opening and closing of the injection moulding machine outlet by driving the cylinder. The melt flow in the automotive mould is stable, the pressure is uniform, and the shrinkage of the bumper is consistent, which improves the dimensional accuracy. It not only achieves the ideal effect of the smooth surface of the automotive bumper but also reduces the moulding cycle and improves the productivity of the bumper.

The automotive mould temperature control system determines the moulding cycle of the mould and the quality of the final product. The length of the cooling water channel should not be too different to ensure that the temperature of each part of the bumper drops uniformly during the cooling and solidifying stage.

For automotive bumper mould, demoulding must be smooth and safe. Because the contact area is small, it is easy to cause the thimble to collide with the cavity surface of the mould, so the bumper mould should be designed to be straight as much as possible, and less thimble is used. 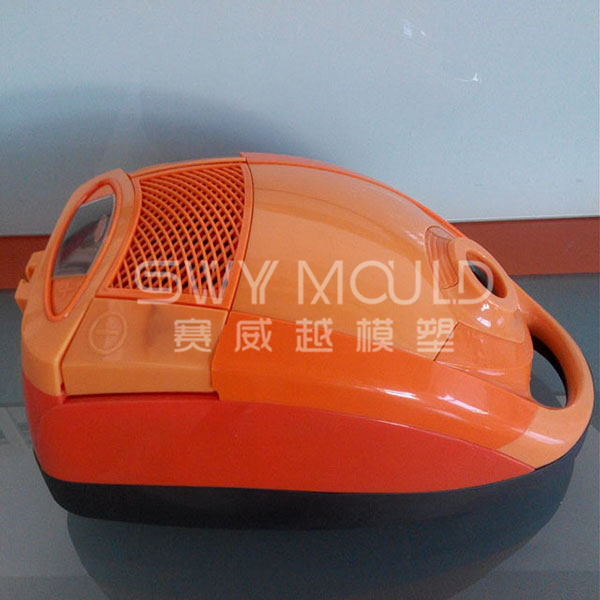 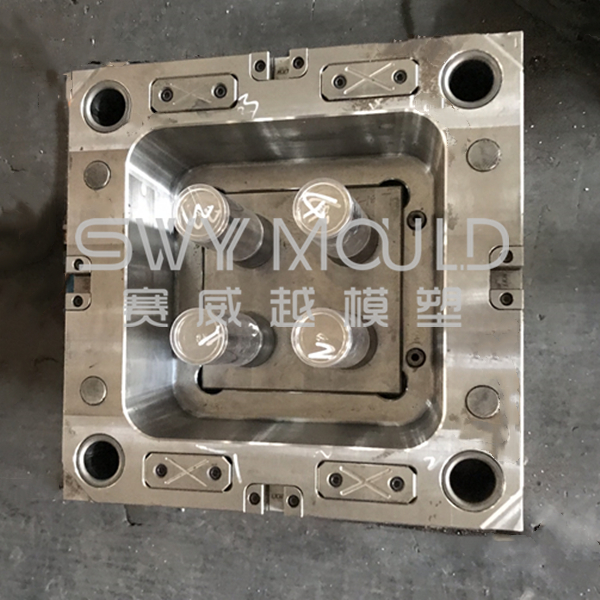 Plastic Round Snack Can Injection Molding 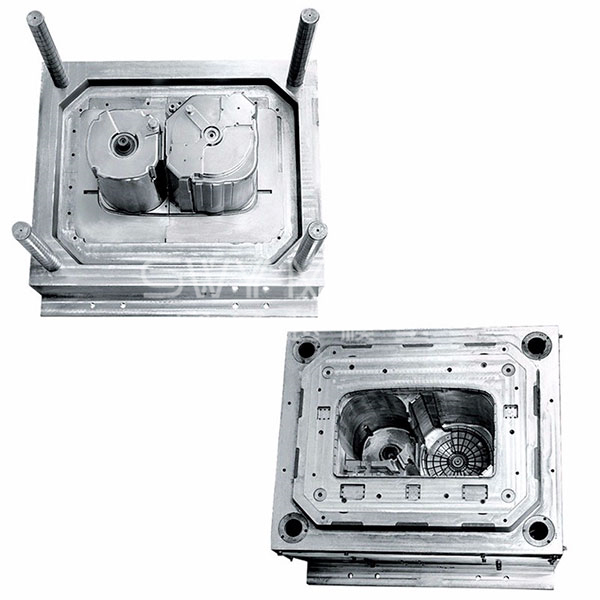 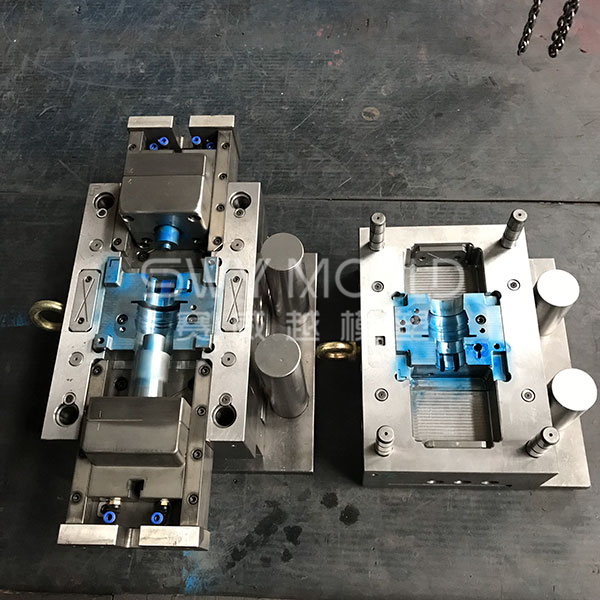