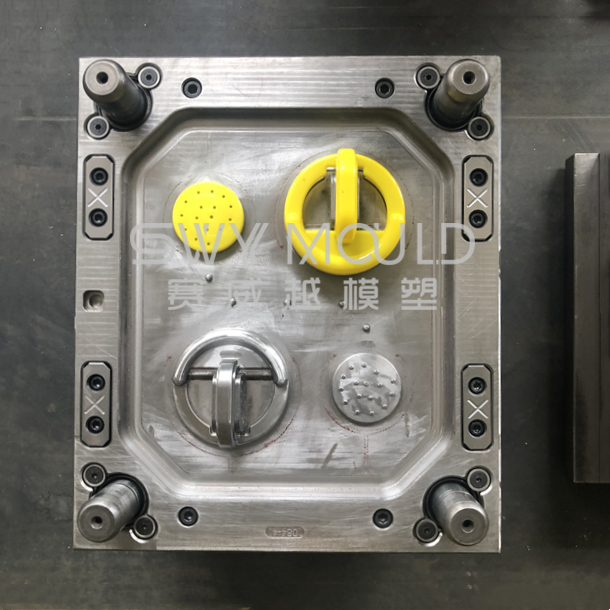 SWY MOULD's design and development center promotes the system of joint evaluation by mould experts and designers and integrates European and American mold design standards to ensure that the design is in place once.

Our design and development center has full dynamic and innovative design and development personnel. Their rich experience in mould design and mastery of modern design methods have enabled them to be perfectly and effectively combined. The company has advanced UG, CATIA, WorkNC, AUTOCAD, MOLDFLOW, and other CAD / CAM / CAE software, based on IGES, STEP, DXF, and other formats of file exchange, with product concept design, structural design, rapid prototyping, inspection, and verification Technical means to provide customers with complete solutions from new product development to mold manufacturing.

1. First we understand the exact requirement of our customers. For that, we take references from their sketches, dummy models, etc. We also understand what functionally are the most important point in that product i.e. the shape, the type of hinge, the type of dispensing, the fitment with another meeting product, etc.

2. After this we do the product designing considering all the above points and make 2D drawings as well as 3D models.

3. While doing the engineering drawings as well as 3D models we also consider in mind that the product should be feasible to make the mould, as well as the mould, should not be too complicated to function.

4. After the approval of the model of the product from customer we generally make the pilot mould for the same. With the help of this pilot mould the customer gets the samples with which he can take various line trials for leakage, hinge functioning, auto capping, dispensing of product, etc. This pilot mould also helps us to know the exact shrinkages, cycle time, and functionality of mould.

5. After the pilot tool we can start the production tool considering all the factors which we have experienced during the whole procedure.

In order to improve the corrosion resistance, wear resistance, thermal fatigue resistance, and anti-adhesion properties of the mold, ion nitriding can be used. The outstanding advantage of ion nitriding is that the nitriding time is significantly shortened, the structure of the nitriding layer can be controlled by adjusting different gas components, the surface brittleness of the nitriding layer is reduced, the deformation is small, the hardness distribution curve of the nitriding layer is relatively stable, and it is not easy to peel off And thermal fatigue. The permeable matrix material is wider than gas nitriding, non-toxic, non-explosive, and safe in production. However, for molds with complex shapes, it is difficult to obtain uniform heating and uniform infiltration layer, and the infiltration layer is shallow, the transition layer is steep, and the temperature uniformity still needs to be resolved.

The nitrocarburizing process temperature is low (560~570℃), the deformation is small, the surface hardness of the processed mold steel is as high as 900~1000HV, the wear resistance is good, the corrosion resistance is strong, and the high-temperature hardness, can be used for die casting mold, cold heading mold, cold extrusion mold, hot extrusion mold, high speed forging mold and plastic mold, respectively, can increase the service life by 1 to 9 times. However, it often deforms after gas nitrocarburizing, and the expansion amount accounts for about 25% of the compound thickness, which is not suitable for precision molds. It must be annealed and removed before treatment. 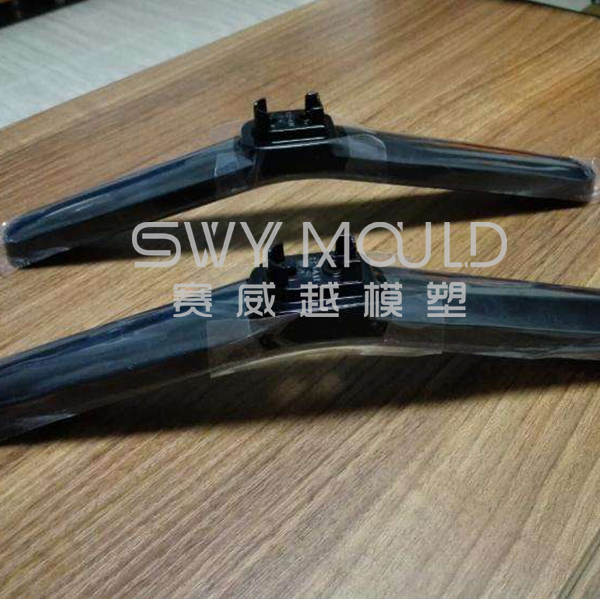 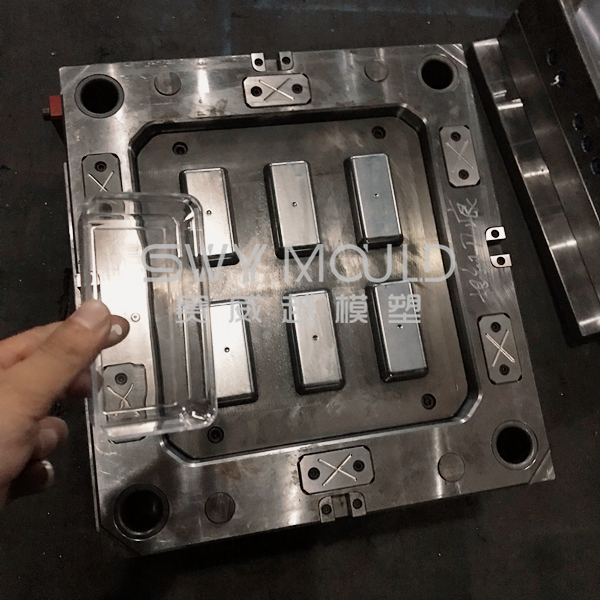 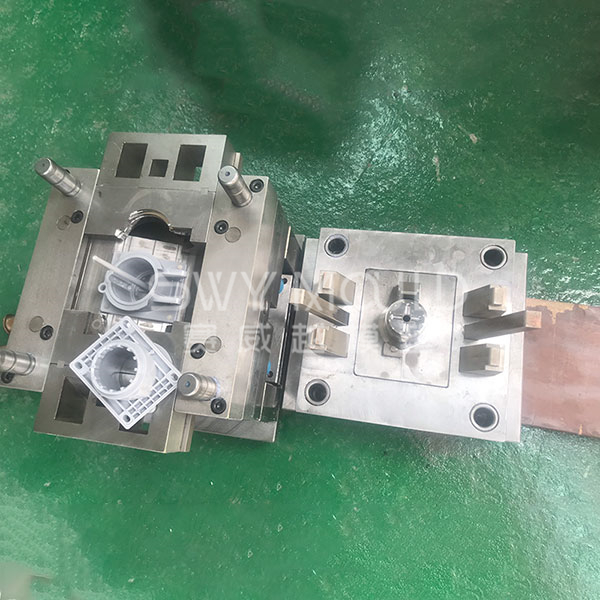 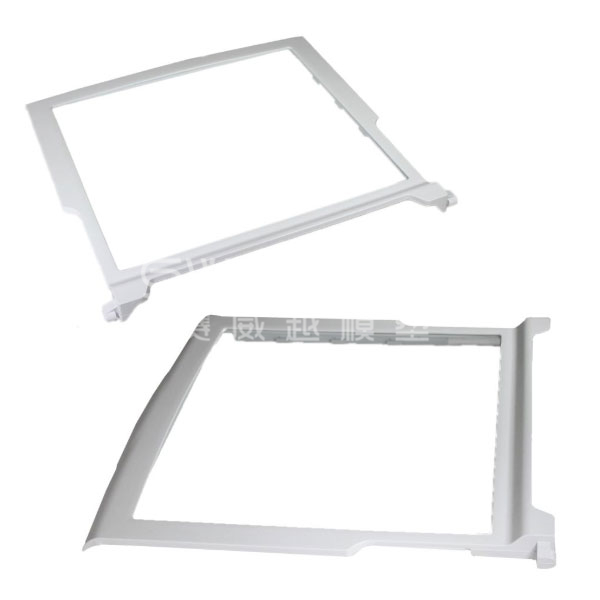