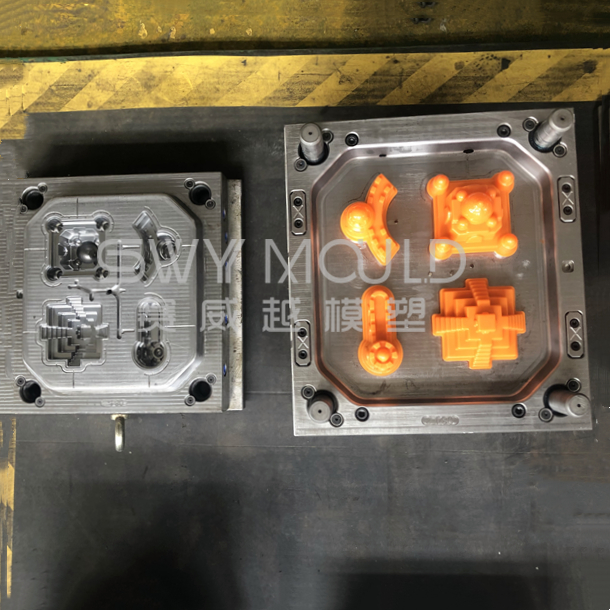 Kids love to build sand castles on the beach or in the backyard sandbox, especially when they are equipped with the right sand play tools. Our customers know the importance of these sand castles, asking us to make a plastic injection mould to produce these castles.

According to the working conditions and characteristics of plastic injection mould tooling, there are 5 requirements for mould materials used in plastic tooling:

* The surface should be wear-resistant and resistive, and it is required to have a certain surface hardening layer. Generally, it should be above 45HRC, and the surface finish should remain unchanged for a long time.

* It has sufficient strength and toughness to withstand the load without deformation or damage.

* It has good electrical processing capabilities.

In the production of various industrial products, the mould application is to ensure the product quality, increase its productivity and reduce costs. Therefore, in addition to the reasonable mould design, the selection of reasonable mould structure, the high-requirements injection mould manufacturing technology is also needed.

In order to produce qualified products and play the role of injection mould tooling, the mould design and mould making must have high precision. The mould accuracy is mainly determined by the accuracy requirements of plastic parts and the mould structure. In order to ensure the accuracy and quality of the injection moulded parts, the precision of the mould working part is usually 2 to 4 higher than that of the injection moulded parts. The mould structure has relatively requirements for the cooperation between the upper and lower moulds, and the mould components must have sufficient manufacturing precision, otherwise, the mould will not be able to produce qualified products, and even the mould cannot be used normally.

Plastic mould cost is related to the complexity of mould structure, the mould material, the mould manufacturing precision requirements, and the processing method. Engineers of injection moulding companies must reasonably design mould and formulate mould processing process according to the requirements of injection moulded parts, and strive to reduce plastic mould manufacturing cost. 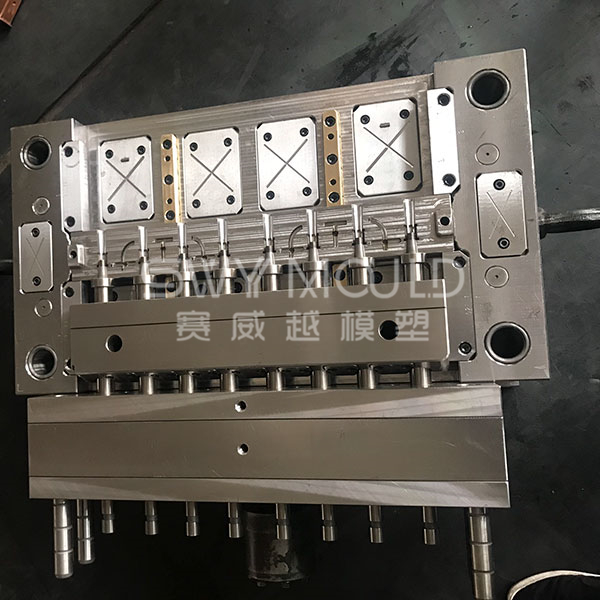 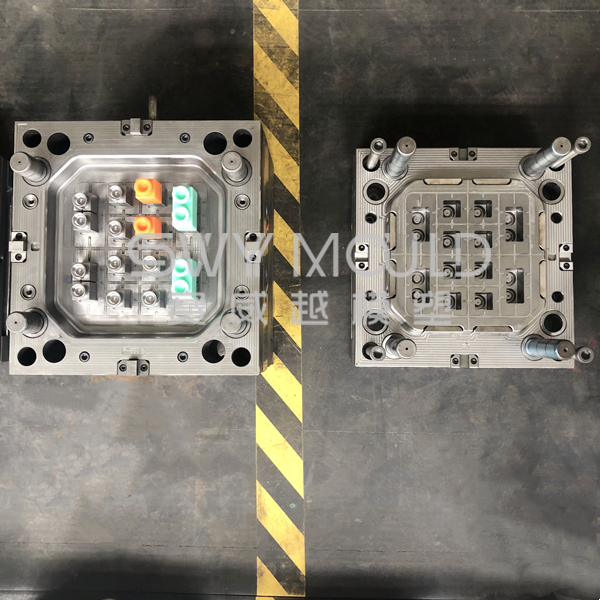 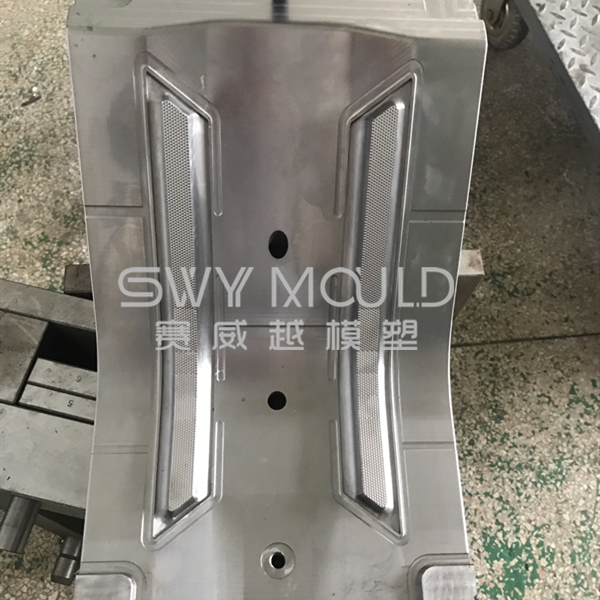