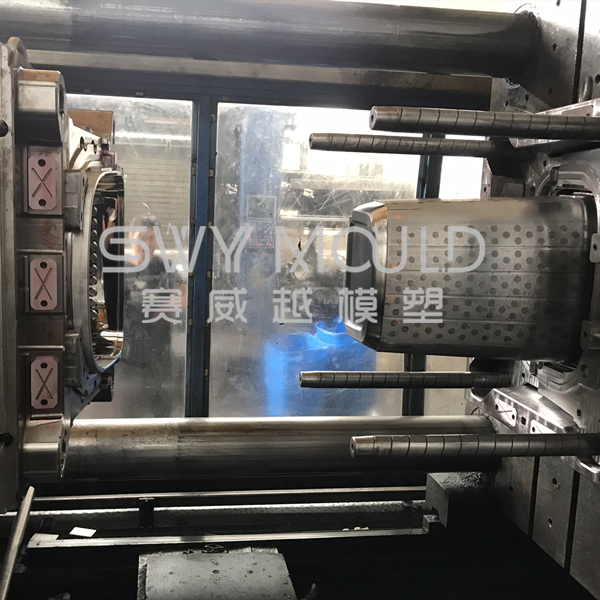 Delivery: T1 in 50 days after mould design confirmed by your side

There is also one lid mould that suits this basket product.

How to make basket mould with a better mould life? Here SWY MOULD would like to tell you some specific points.

The qualified mould must have a perfect mould structure before starting the project. So we spend a lot of time analyzing mould structure and mould designing, including demoulding draft angles, the epitome of the product surface, gate system design, air exhaust problem, cooling system design, hot runner balance problem, etc. In order to increase cooling performance, we use a special design on the water channels for the core and cavity of the mould.

The main problems that may easily occur will through trial and error during the mould structure design. We believe only we make a good mould design can decrease many problems.

SWY MOULD analyzes all series of factors when begin to start the mould design. The mould has recycled water to flow in every part of it which reduces the cooling time, improves the production efficiency and greatly reduces production costs.

The water cooling system is very important. We adopt single loop cooling lines and setup even distribution water channels as much as possible.

In order to improve the mould life and product quality, we should increase the mould steel hardness through heat treatment. The steel which we are commonly used with 718H, H13, or 2738. The four sliders are always nitrided to increase the hardness. In order to improve the cooling effect, beryllium bronze will be inserted on the top of the core, the surface of sliders, or the cavity.

It is so very important to keep maintenance for all injection moulds as well.

We should check and make sure the water channels and air circuit unlocked after a period of time using.

Add lubricant oil for the sliders, clean the stripper plate during production.

Must clean the mould and sprinkle the antirust agent after stop production. 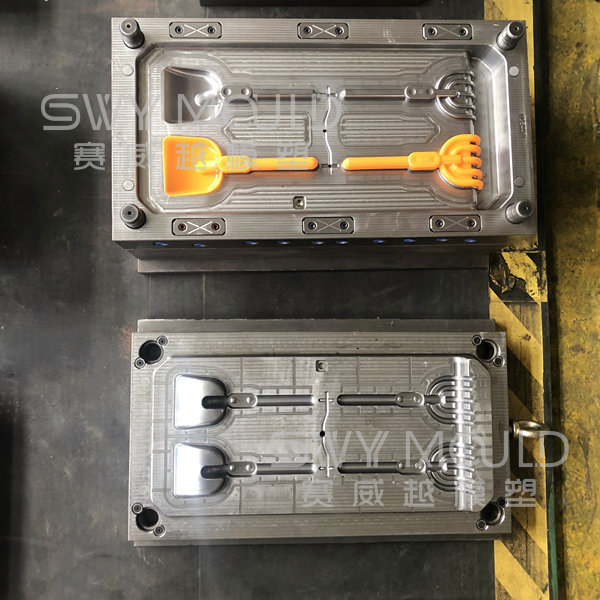 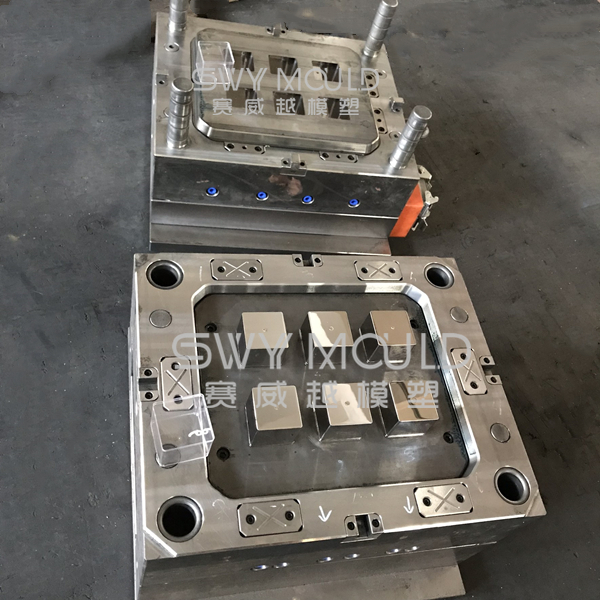 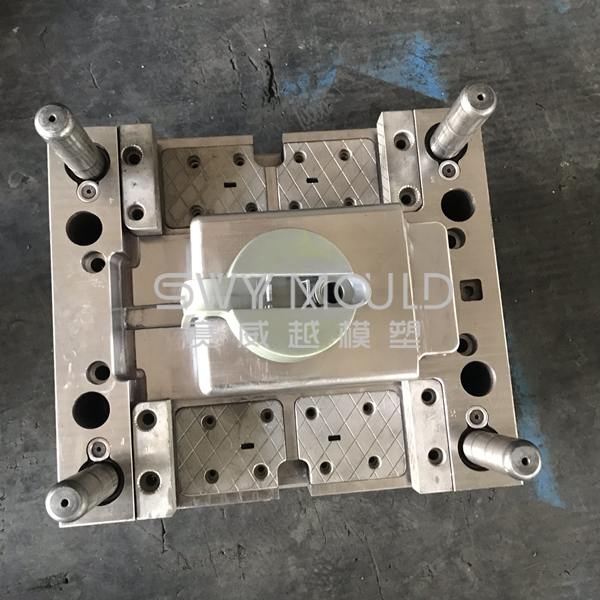 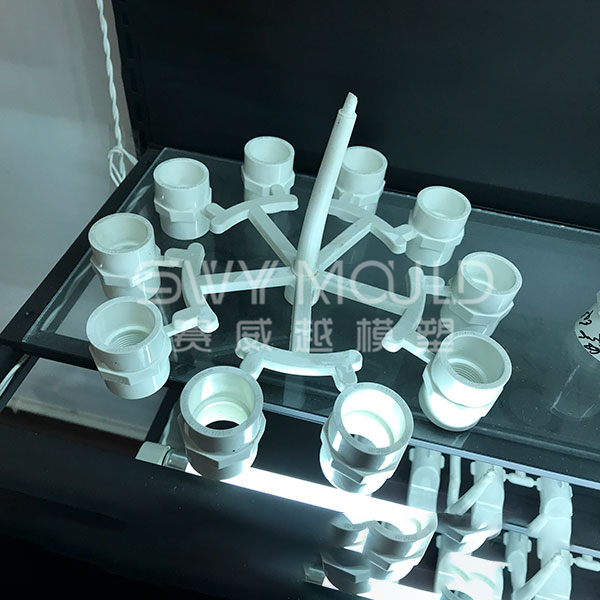