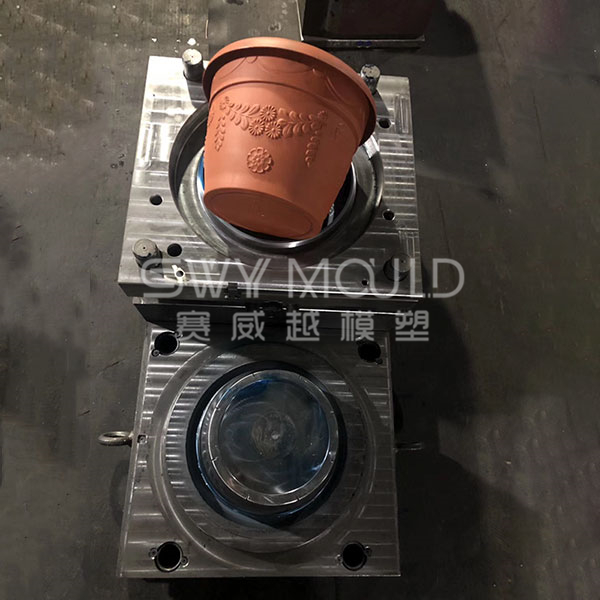 1. Knowing the annual production quantity that customers needed, so we can decide the cavity and the arrangement of mould, usually divided into a round shape and quadrate shape.

A good design is half the success of a project, we are willing to pay more time during the design stage to consider all the details in advance to avoid the problem in future. It is the first step of quality control.

After finalizing the mould design, how to put the design into the real mould, is the second step.

* Mould steel inspection, it is basis work to ensure it is same as a contract.

* Mould tooling dimension control, we request all suppliers to use a good machine for tooling, tolerance control within 0.05mm.

It is a step to check the result of the previous two steps work. We have a list and standard to check each mould to ensure mould in good quality. 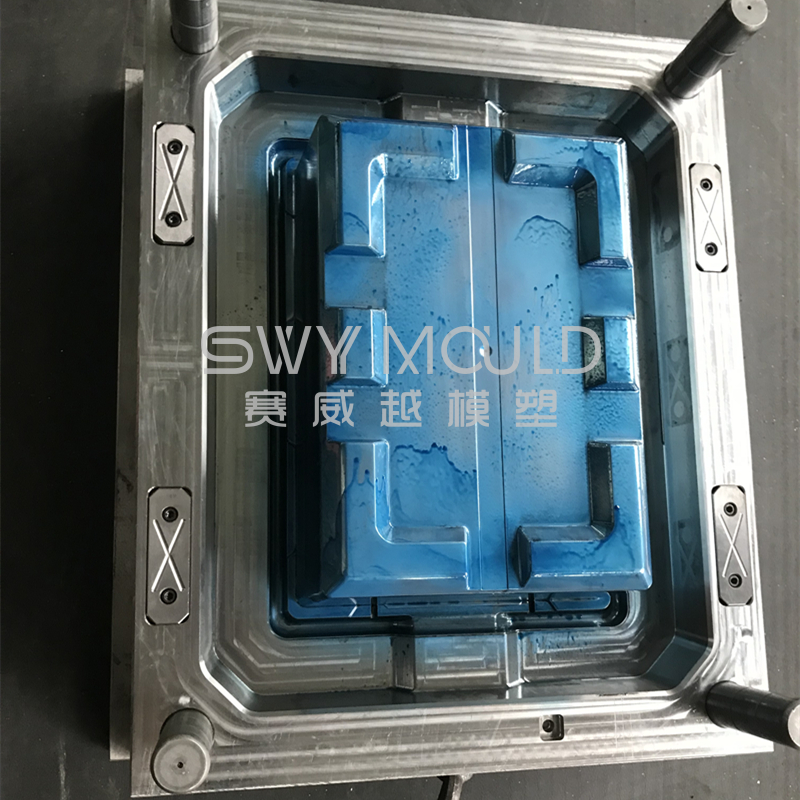 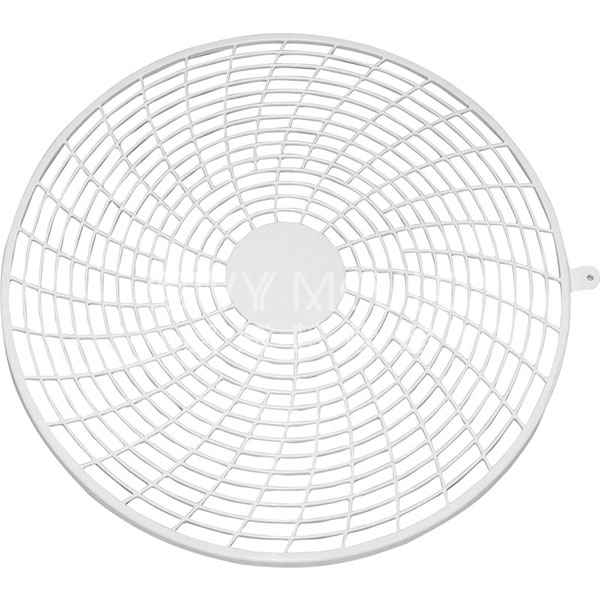 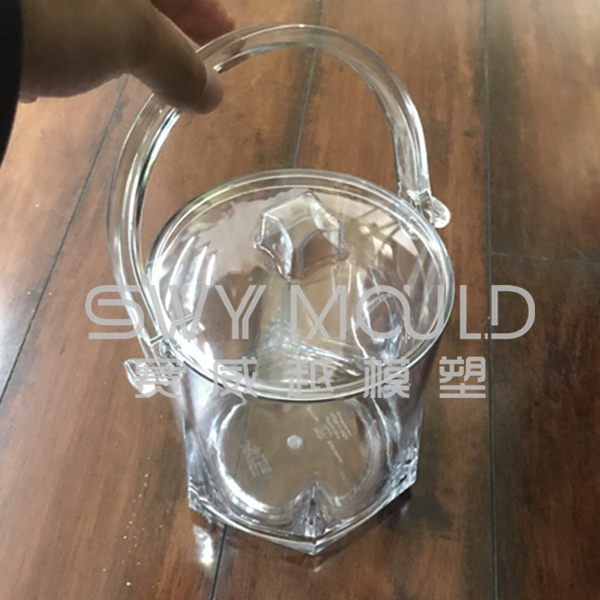