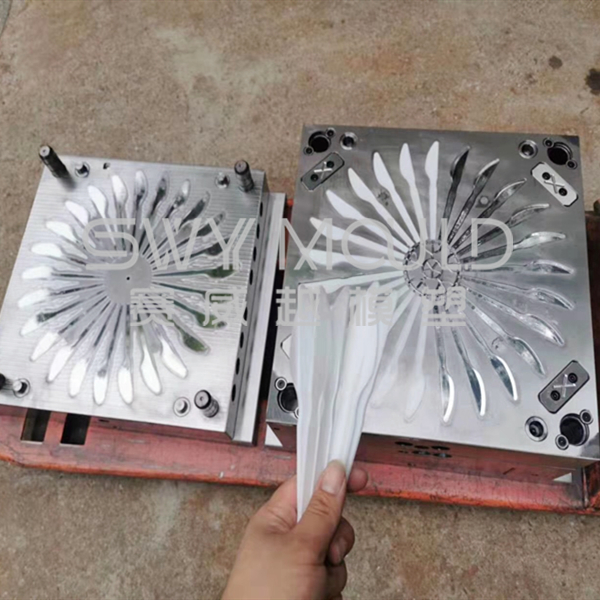 The parameters of the injection moulding machine used for this plastic knife mould:

Cutlery products are roughly classified into three types from the perspective of use: aviation cutlery, household cutlery, and military cutlery. From the appearance of the product, it can be divided into ordinary cutlery and folding cutlery. Different products are equipped with different cutlery on different occasions. For example, the plastic cutlery used in restaurants are all ordinary cutlery, and the cutlery used on some foods is generally folded, which does not take up space and is convenient for packaging. Different cutlery moulds have different processing techniques. 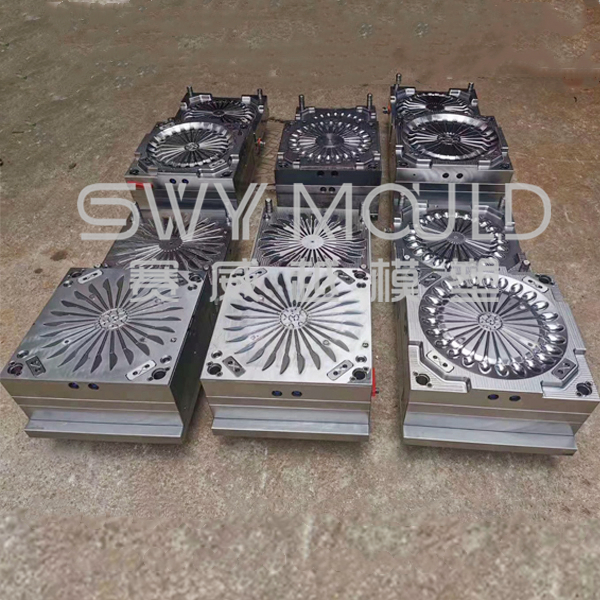 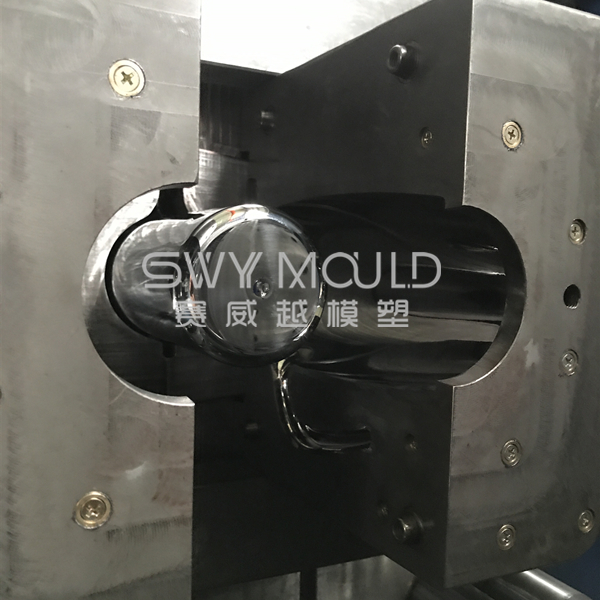 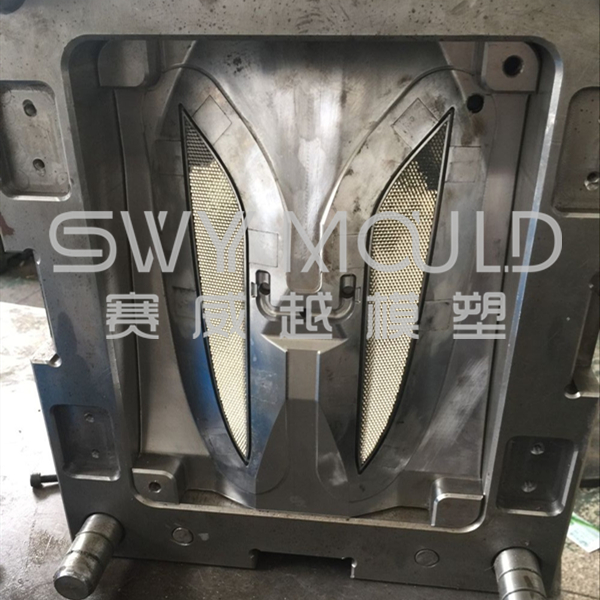 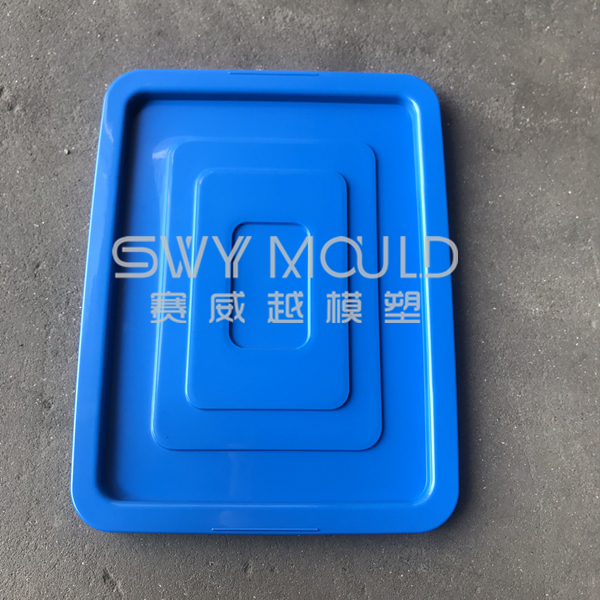