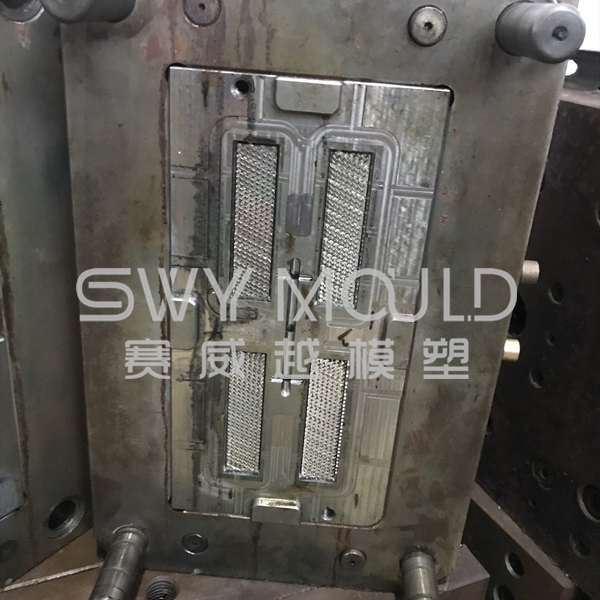 The road stud, which is also called raised pavement marker, we refer to here is mainly used in highways, and it is a traffic safety facility. The road stud is mainly installed between the road lines or double yellow lines, and it can warn the drivers to drive on their right way by its retro-reflection.

The normal sizes of the road stud are 100mm*100mm*20mm, and it won’t higher than 25mm. There are several kinds of reflectors, such as reflective panel, reflective bead, led, reflective transfer file. It usually uses epoxy resin to install the road stud. 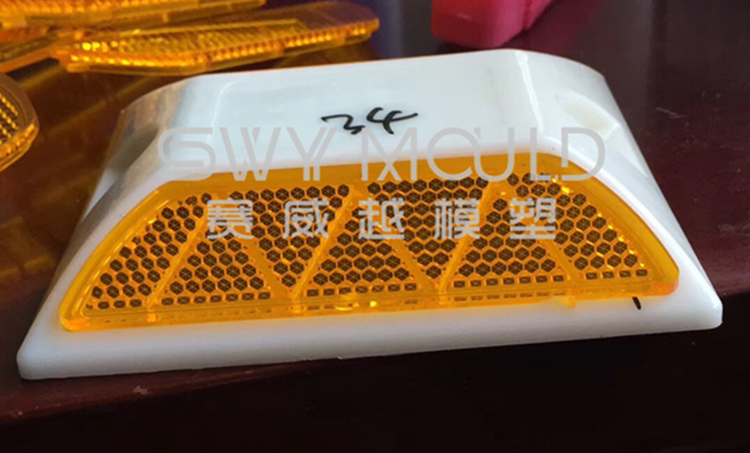 The classification of road studs

1. According to its material

2. According to its functions

* Cable road stud of the tunnel

3. According to its reflective surface

The cast aluminum road stud, plastic road stud, ceramic road stud, and amber road stud can be classified into the normal road stud. I will introduce the road studs in detail according to their functions:

SWY MOULD is professional in making this kind of plastic road stud. Kindly see the drawing of our mold which we made before:

The ceramic road stud is made of cement ceramics, and it shapes round, which is always used in previous times. For it is easy to broken, this kind of road stud is not recommended.

The amber road stud is made of glass, and it is used in previous times. For it is difficult to install, it is also not recommended to be used.

The reflector is 21 or 43 reflective beads. 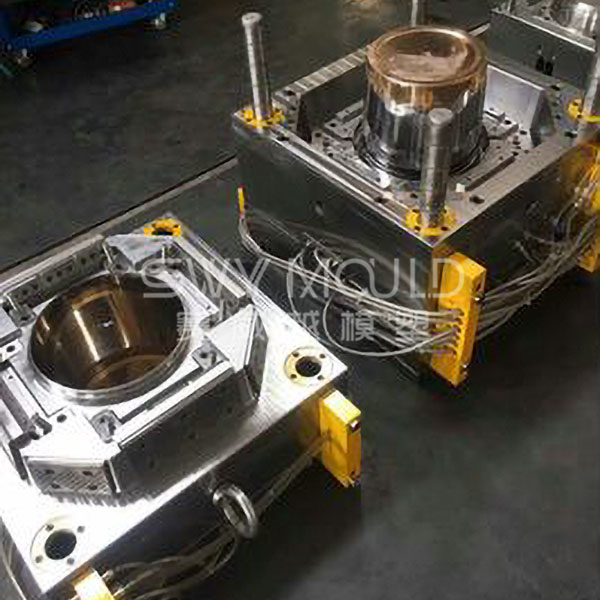 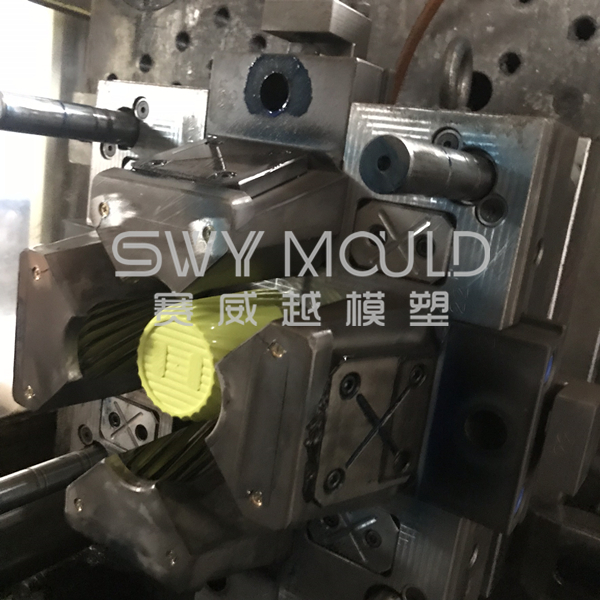 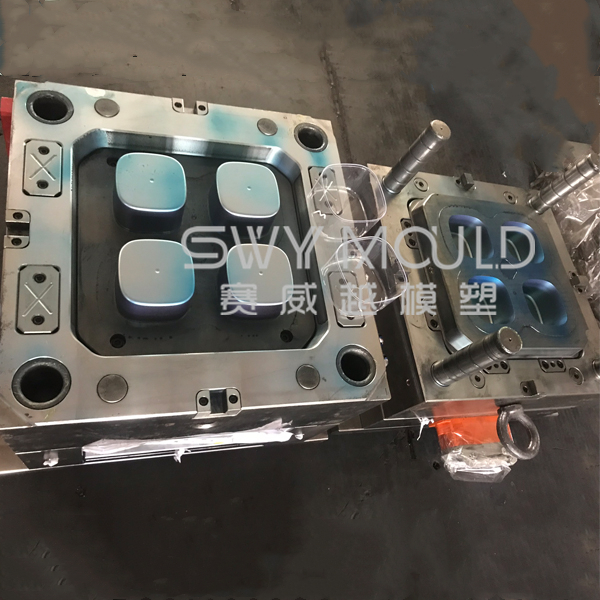 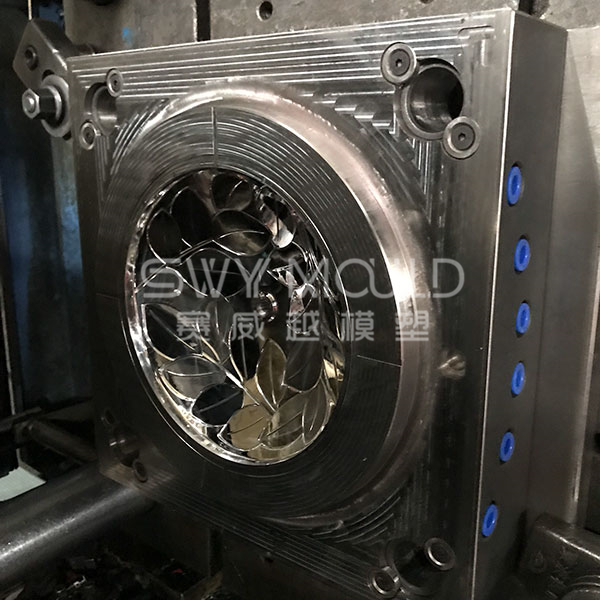