The key to making such a rattan box mould

Well, surely at the beginning, it needs the right product design at the very beginning, then comes the mould construction design. Our engineer manager will have a detailed discussion with the designer & mould maker, then they will have a conclusion on how to make a good plastic rattan box mould. As for such a rattan box mould, it needs 8 sliders, to prevent the rattan design from scratched while demolding.

After that, the mould will need the high precision CNC for the 8 sliders’ rattan machining, which is also the most time-consuming.

For the demolding, first need the hook on the mould cavity to hook the block on the core part, by this way the slider will move along the guide slot for a certain distance, and then the springs under the slider pop out to successfully make the box part release smooth and automatically.

The points of making a rattan box mould

According to the plastic crate you'd like to produce, we would analyze the plastic box items to ensure the best design of the boxes, and then, there would be a comprehensive analysis of the box mould design, in this process, more professional team on the plastic box would help achieve the optimal cycle time for the plastic boxes injection moulding. And it’s what our SWY MOULD insists in, till now, min. cycle time could be 15 seconds.

The excellent plastic crate mould solution must include the complete mould service. We could help to provide the related training and technology support, which could help customers run the plastic box moulds better. 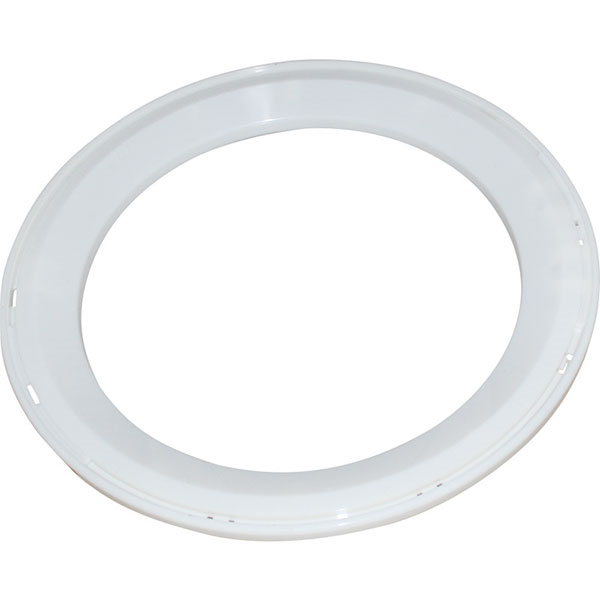 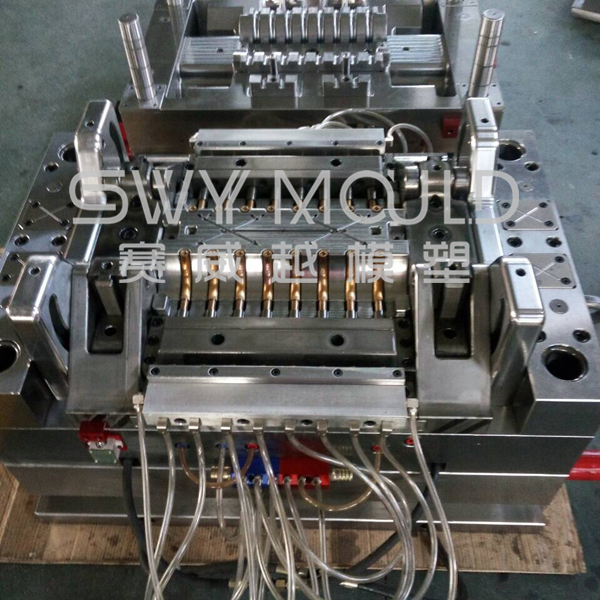 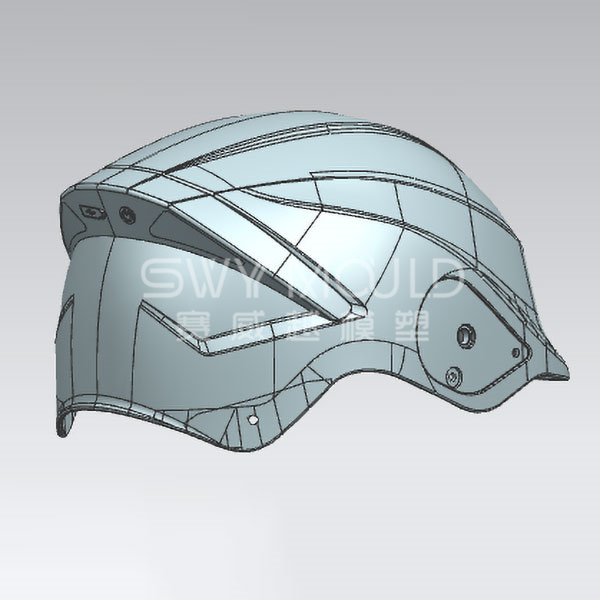