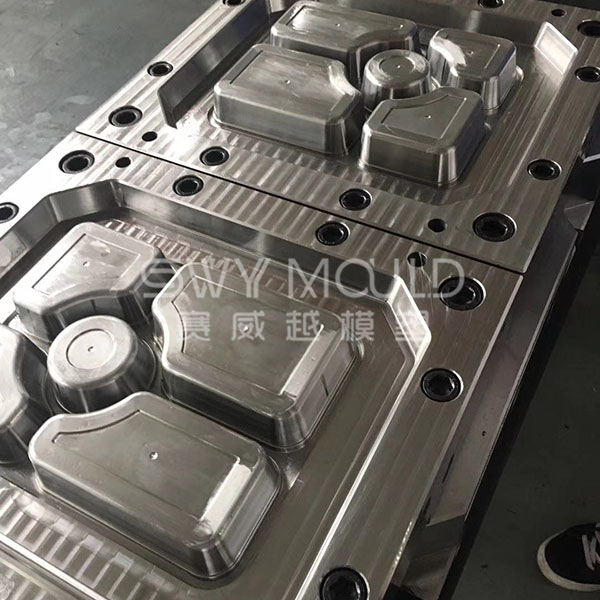 1. special design for the interlock system of thin-wall injection moulds

4. correct selection to steel for different components in the mould

7. in mould labelling design on the mould

In recent years, the takeaway market has developed rapidly, the demand for fast food boxes used for takeaways has grown rapidly, and the thin-walled mould market such as fast food box moulds has emerged.

1. You need to choose the appropriate size and shape of the fast-food box: the shapes on the market currently include round and rectangular shapes. The conventional capacity is 500ml, 750ml, and 1000ml. The round shape is slightly lighter than the square shape.

2. The selection of mould materials

4. The mould needs to be fully automated

Thin-walled fast food boxes are an industry with small profits but quick turnover. Equipped with a robot can make the production run faster. The robot can help you stack them directly, and they can be packaged and shipped directly after the belt is conveyed. 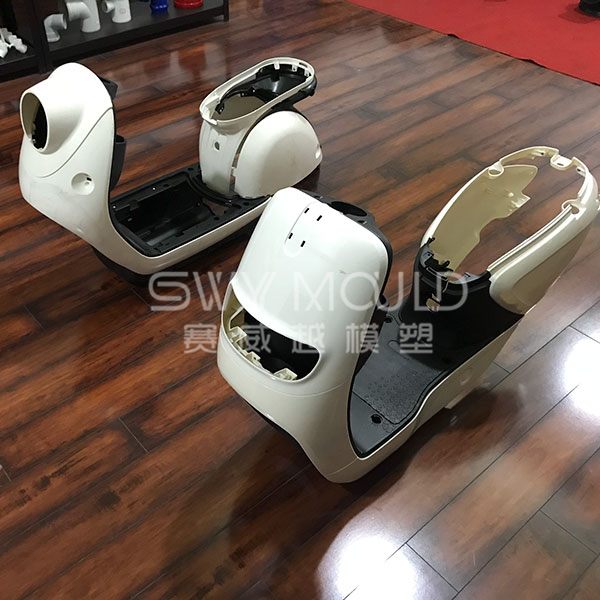 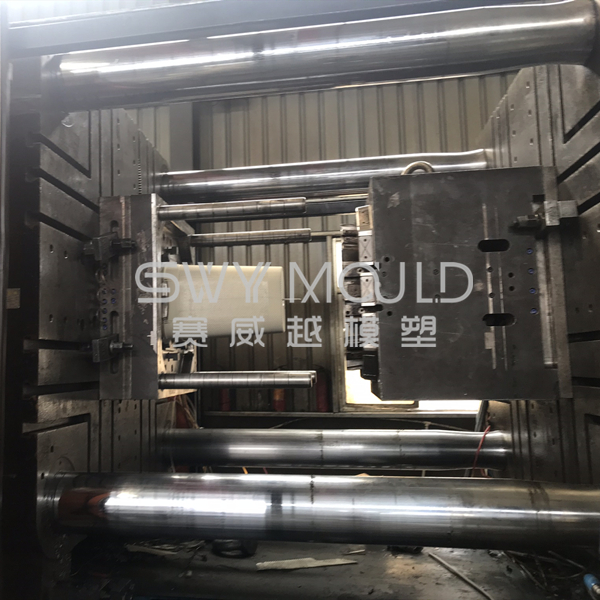 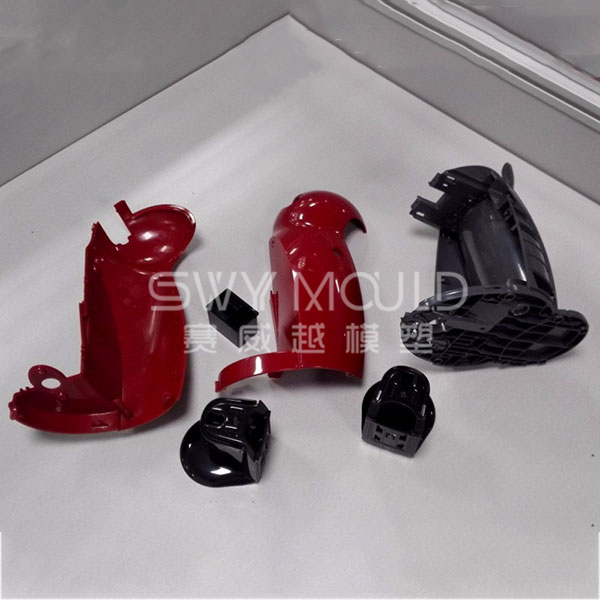 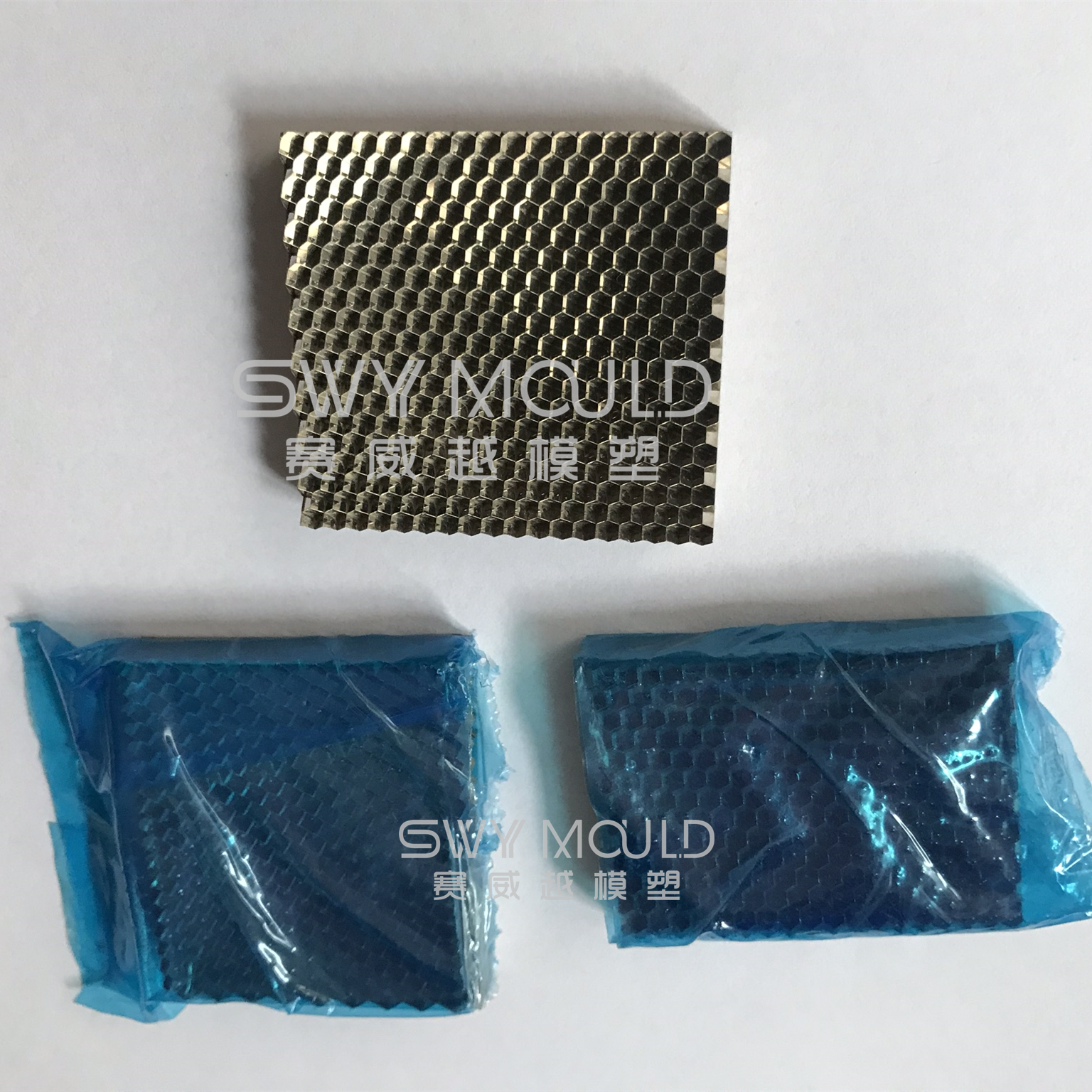